It is believed that they can’t stay at one place for more than seven days that’s why they are known as the “Ahikuntikas” in Sri Lanka. 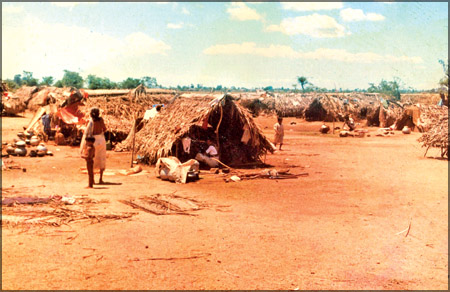 Gypsies are among the few isolated communities of Sri Lanka, who trace their origins to India. You will notice them in Sri Lankan cities as well as in villages, temporarily sheltered somewhere in the area. They are traditional people who don’t lawfully own land. Their temporary homes look like igloo huts. They have a very few possessions. They are going from place to place making a living and their migration is from rural to urban. Various governments, and societies have made attempts to settle them down, hence, some are settled in villages. 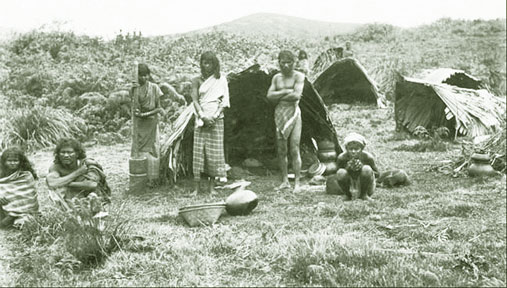 Gypsy women can be mistaken for Tamils. They wear saris, chew betel and travel to neighboring villages. They tell fortune by reading your palm and do so for clothes, provisions and money. Gypsy males wear sarong. They entertain people with monkeys and snakes in crowded places. But with their lively music and dancing, gypsies have contributed and influenced Sri Lankan literature, music and cinema.

Snake shows are characteristic of the gypsies and the snake is a symbol of their community. The connection between snakes and the “Ahikuntika”(Gypsy) people, is that sometimes it assumes a spirituality and forms of worship. Ahikuntika people have been traditionally known to earn day-to-day existence and had no practice of saving for the future. But their economy has changed as they have now largely adapted to the culture of other communities. it became evident that save money for their needs by now.

Komarika-galayaya in Kala Wewa with a population of 300, is the only ‘Ahikuntika” village in Sri Lanka. The residents of this village have given up the wandering lifestyle, but they still practice the old crafts like their wandering comrades. They still have a leader in the coven and traditions are still followed.